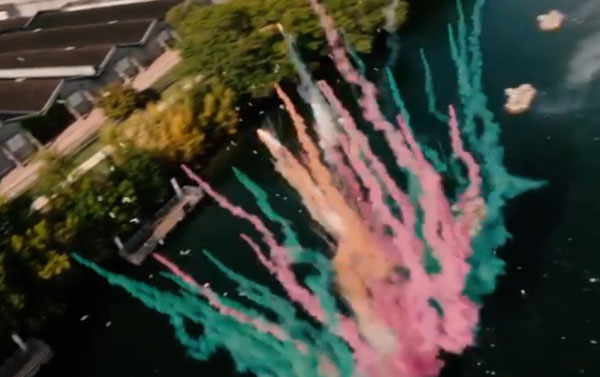 Andrés is a drone filmmaker based in Granada, Spain. He has been creating and piloting cutting edge technology FPV drones since the very beginning of the industry, 2012, pushing the limits of filmmaking to something that 2 years ago was only possible with the use of CGI.

He has worked on some of the top commercials all around the world as a drone cinematographer, with incredible directors such as Daniel Wolfe. Adaptation is key for him, He has ended up substituting camera cranes, Russian arms, camera operators and even INSPIRE drone operators after the director watched his footage on set.

A popular influencer, he posts most of his videos on Instagram, where some of the videos have been watched 100 million times across all platforms.