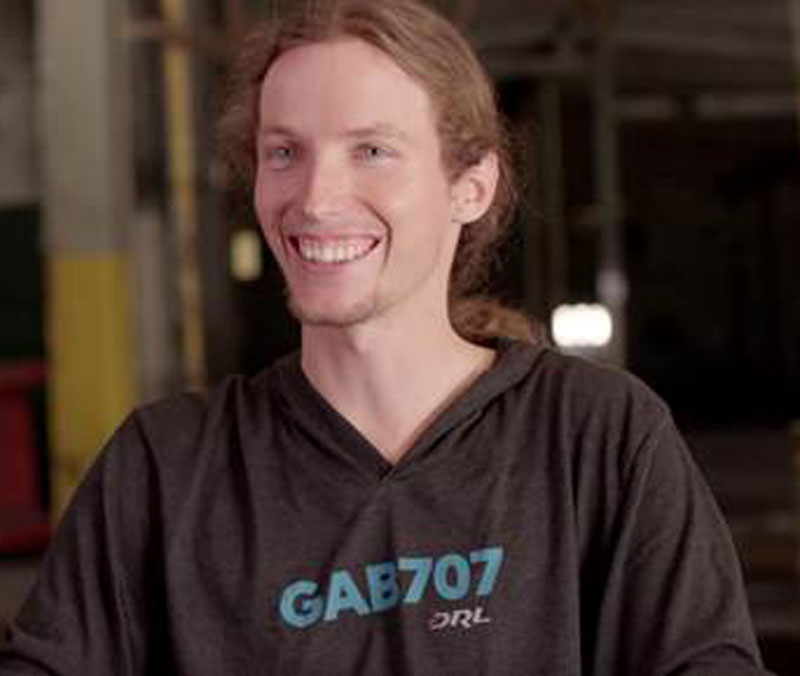 With a Ph.D. in theoretical materials science (Theoretical and Mathematical Physics)  from McGill University, Montreal; Gabriel has a highly a scientific background working part-time as a Postdoctoral Researcher at the University of Zurich. He is a champion Drone Racing Pilot, racing in the Drone Racing League for the past 5 years as well as winning multiple Canadian National Championships – he’s been working and winning in the industry from the start!

Gab707 has a demonstrated history of working in the sports and filming industry and is well-regarded, having his work nominated 3 times at the New York City (NYCDFF) and Los Angeles (LADFF) drone film festivals. He is well known for his unique video shots, capturing the world (especially nature) at a fast pace with very creative camera movements.

His most well-known work is for National Geographic’s ‘Hostile Planet’, hosted by Bear Grylls, which received 3 Primetime EMMY Nominations, as well as Apple TV’s ‘Tiny Worlds’. Narrated by Paul Rudd, this docuseries showcased nature’s lesser-known tiny heroes. Spotlighting small creatures and the extraordinary things they do to survive, both projects are filled with spectacular cinematography through all terrains and habitats.

Gab707 is both certified as a Part 107 operator from the US Federal Aviation Administration (FAA) and holds the Canadian advanced certification.