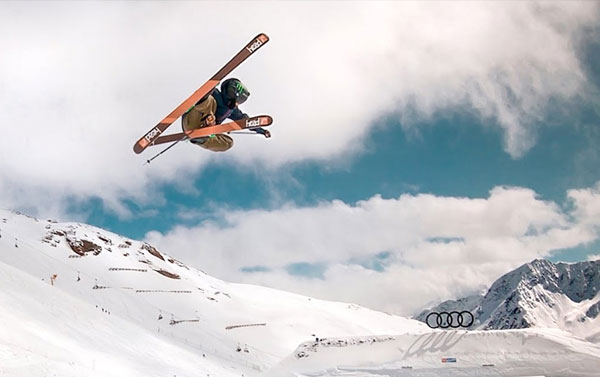 For Johnny Schaer, “the sky is not the limit.” Starting in Drone Racing back in 2016  he quickly realised the power of drones in cinema, since then he has paved the way for FPV cinematography to be known in the mainstream. Heralded as one of the world’s top drone cinematographers, the travel videographer zoomed into viral view with his jaw-dropping first person view captures of some of the world’s most exotic locations.

His insane aerial acrobatics blur the boundaries of reality and video-game fantasy, from diving down the Burj Khalifa in Dubai to flying over Saudia Arabian & Icelandic rock formations; from chasing Formula One race cars to dancing with hot air balloons in Turkey…his talent and perspective is seemingly unreal.

He has worked for the likes of Apple, Beautiful Destinations, Porsche, Netflix as well as working with top social media influencers & celebrities such as Will Smith.