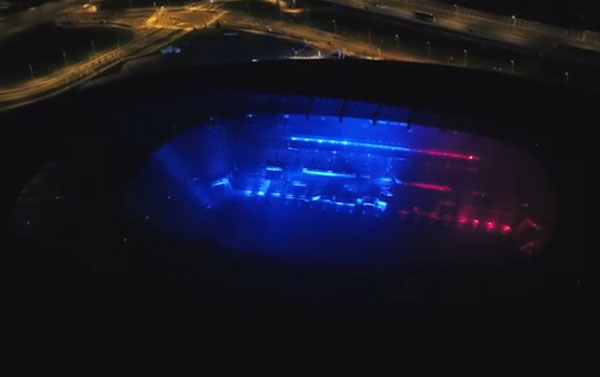 Mac Poschwald is a Multiple World Champion Drone Racing Pilot, who has been a part of the community since the first large race at the World Drone Prix Dubai (a prize pot of 1 million pounds!)

After years of racing successfully he delved into the world of FPV cinematography and has since been featured in Forbes Poland for his talents. The master when it comes to Live Events he has worked at well-known electronic music festivals like Sunrise Festival & Mayday filming famous artists and DJs including The Chainsmokers, Amelie Lens & Afro Jack.

Recently he has been working with the likes of Dodge, RedBull Porsche & Fia Formula E as well as filming enticing one-take videos through corporate spaces & touristic sites.